On the top of my list when we arrived in Sydney was to visit the same spot I visited when my group first arrived in 2000 – Mrs Macquaries Point and Mrs Macquaries Chair. The views of the Sydney Opera House, Sydney Harbour Bridge, and Sydney Harbour from this location are spectacular. To get there, we walked through the Royal Botanic Gardens and enjoyed the botany and many different species of birds we’d never encountered before, including the Masked Lapwing. 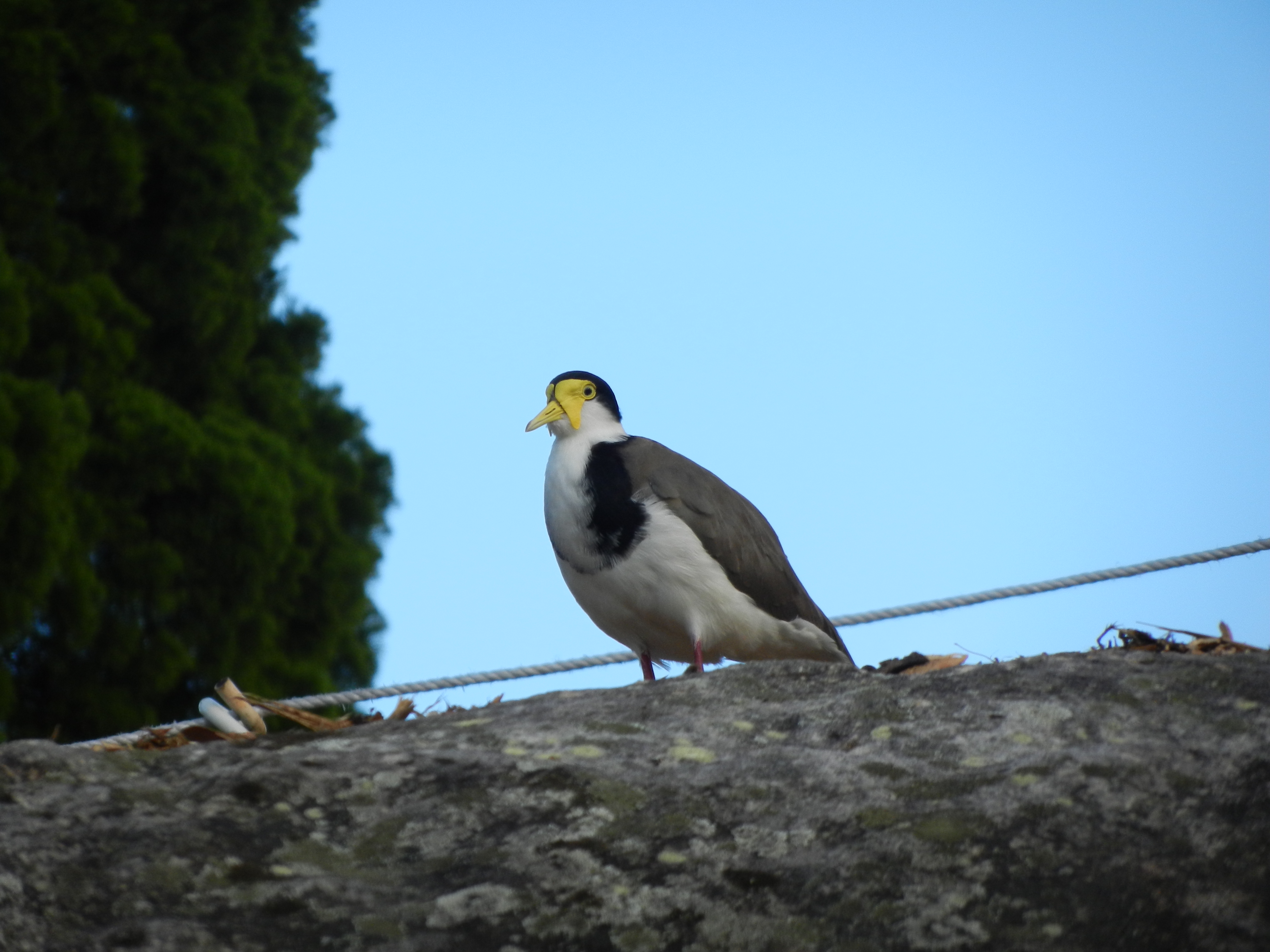 We stayed in Sydney for only two nights, but we made the most of our time and explored areas I had not visited previously. The famous Bondi Beach was one of our stops. It was certainly a popular place! We spent some time on the beach and then took the nearby walking path and were treated to some pretty awesome photo ops on the rock formations high above the water. I was also excited to see a “sea dog” in his rain gear fishing down on the water’s edge. I had only ever seen that in books before. 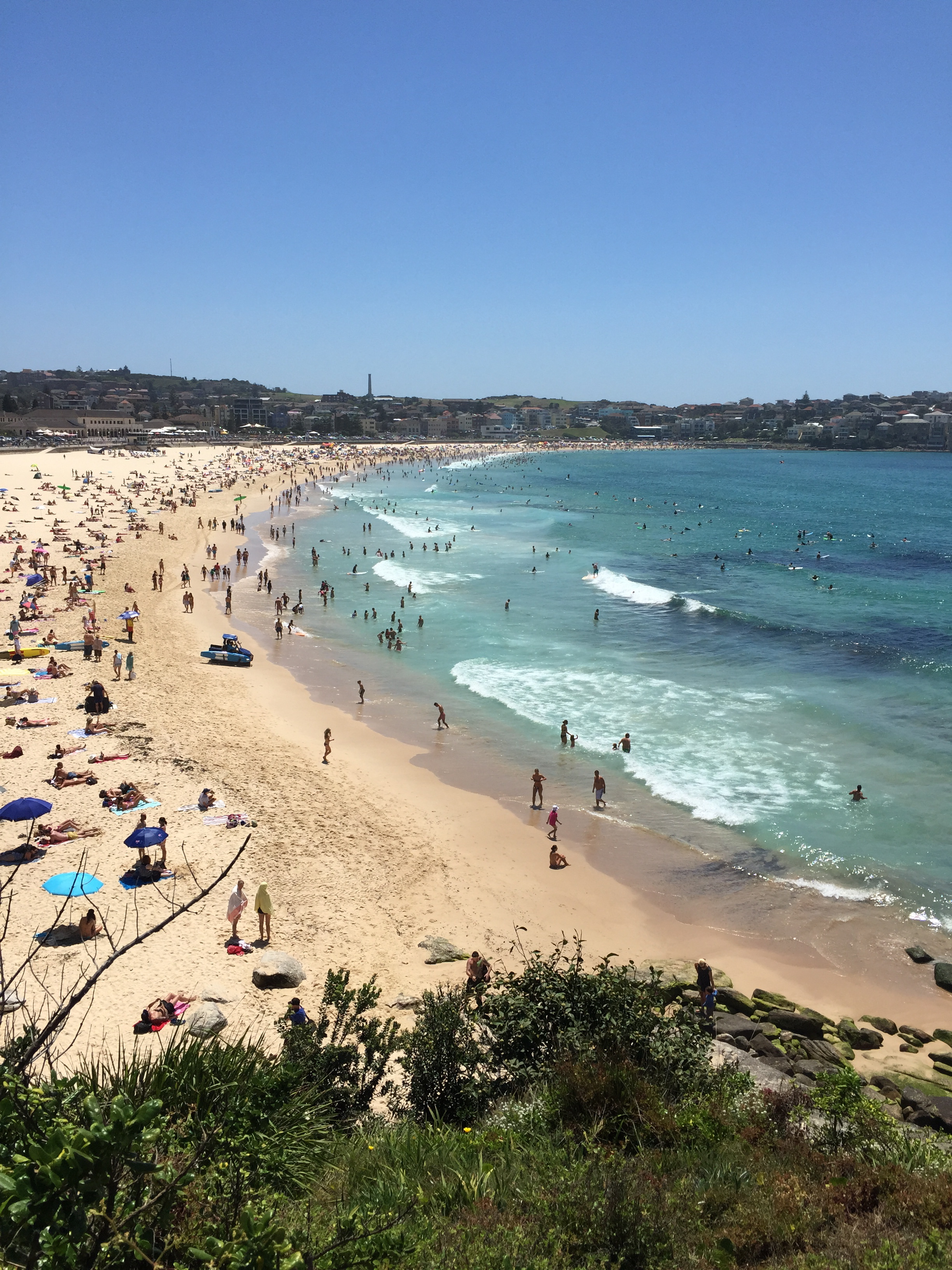 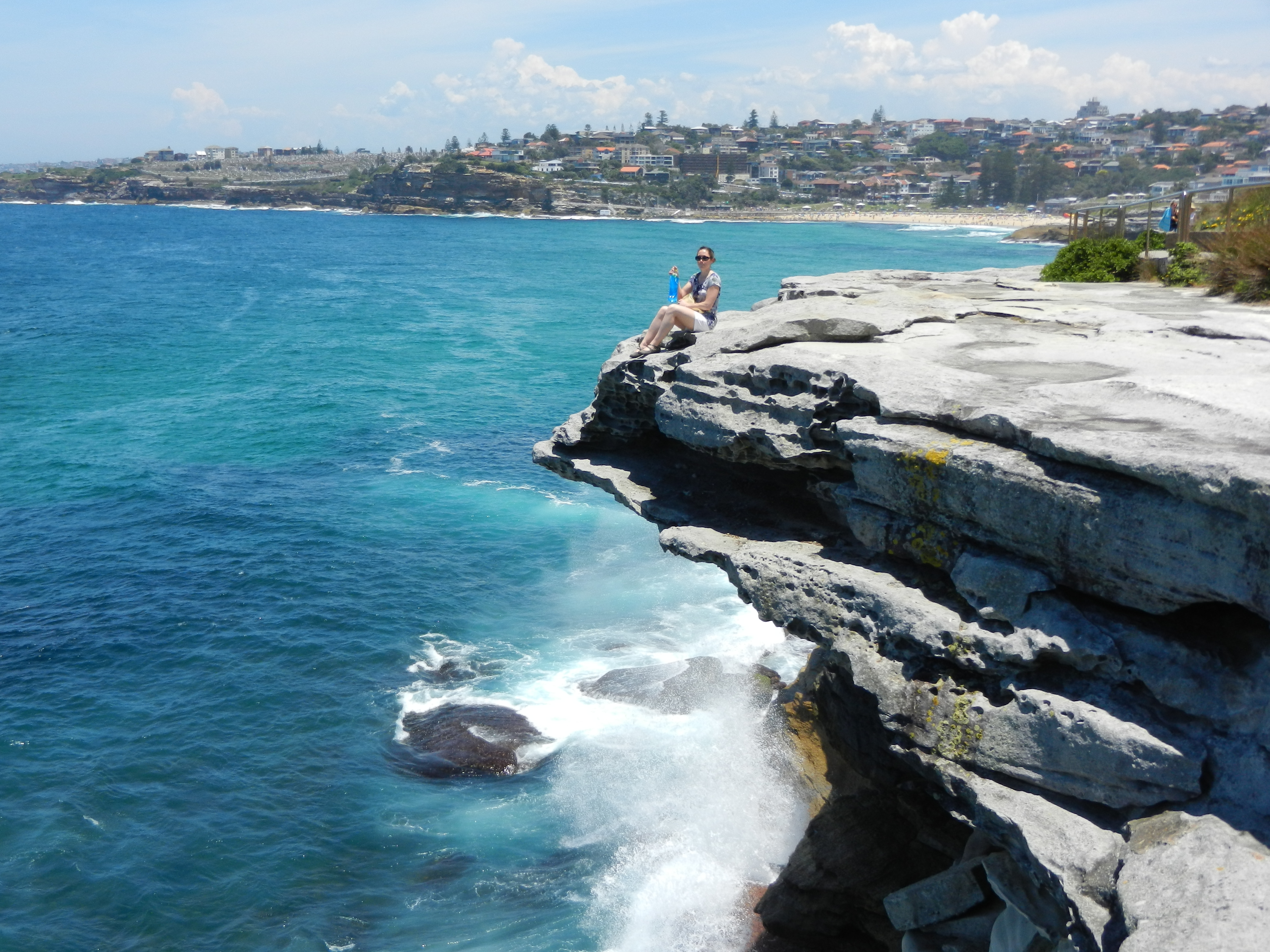 After our walk, we headed away from the beach for lunch and ice cream. We decided on a healthier lunch and went to Gelato Messina for dessert. I could not decide which flavor to order and ended up with this beauty! Three delicious flavors of awesomeness. 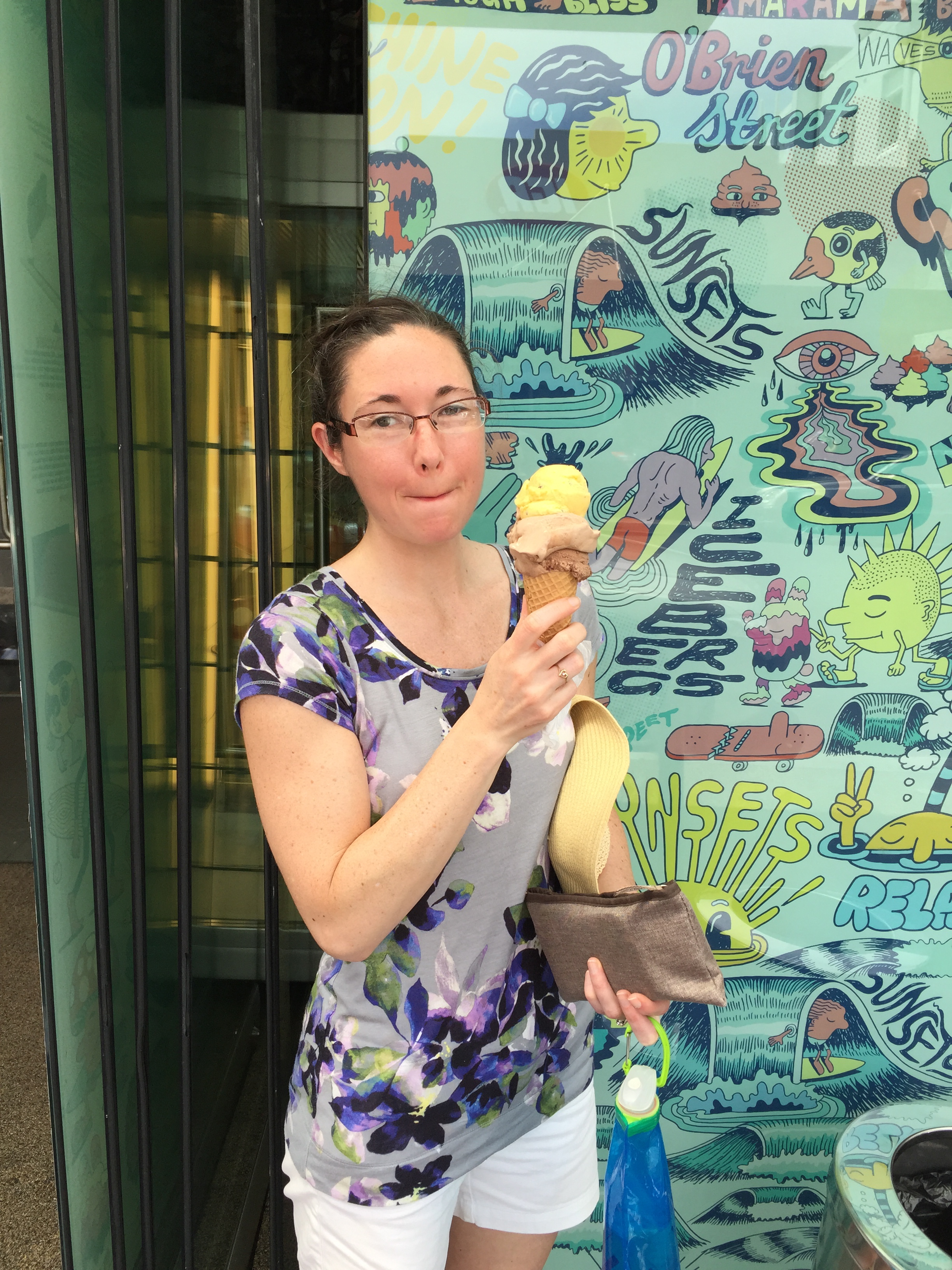 We also took in different views of the Harbour during our visit to the Hornby Lighthouse and our water taxi ride to the Dockside area. 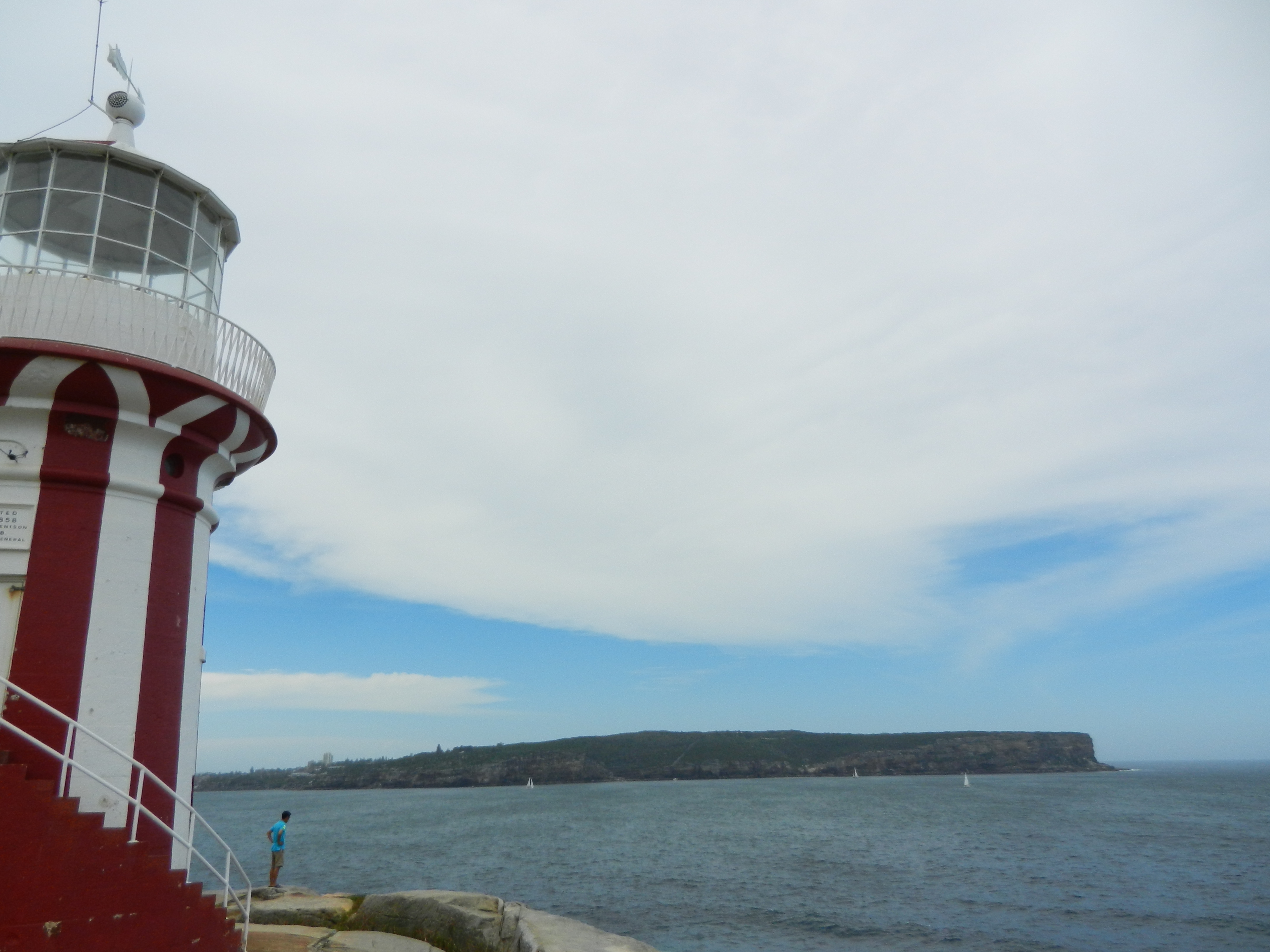 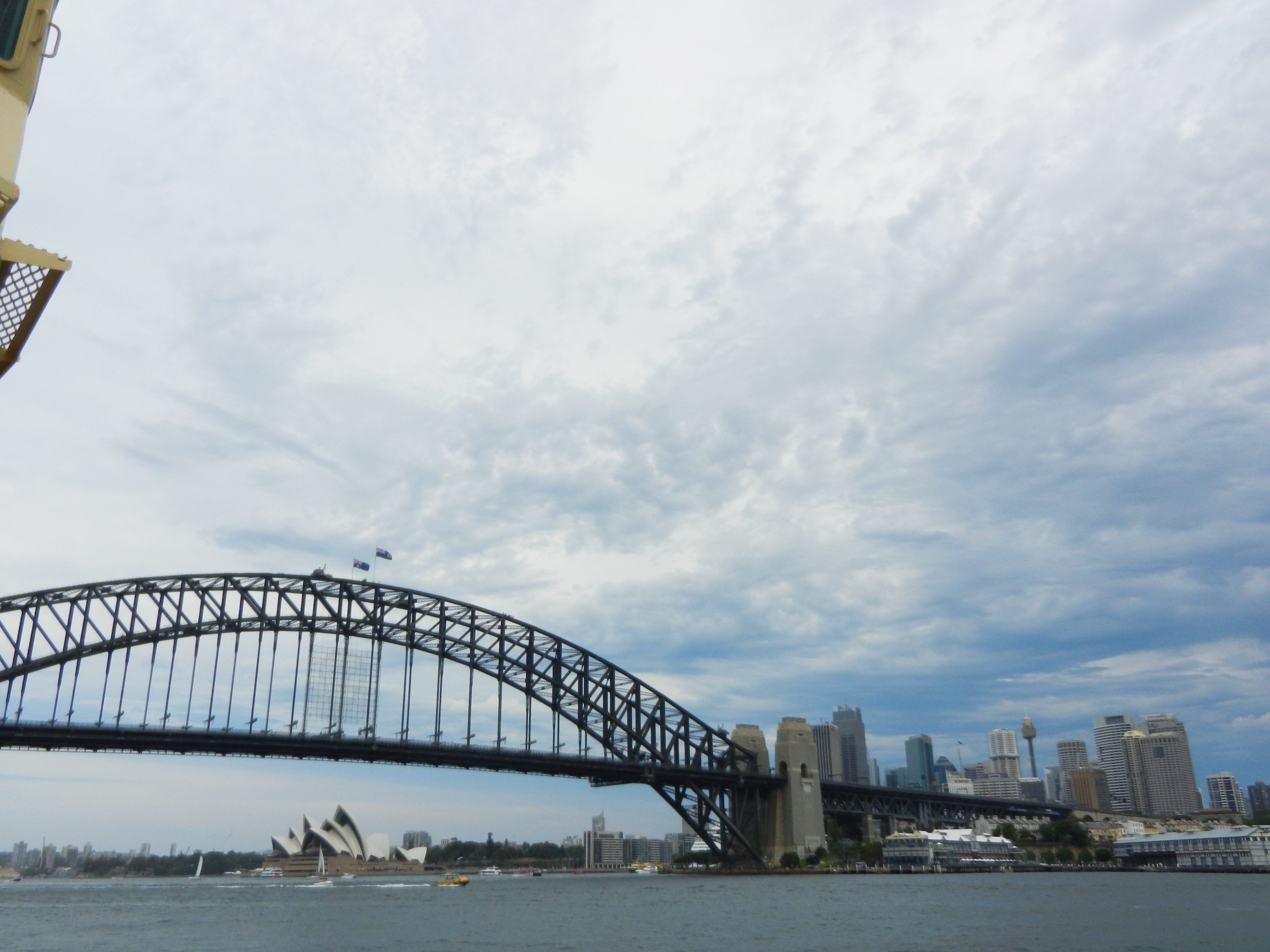 Rounding out our time in Sydney, we took the train in to Katoomba for one night to visit Blue Mountains National Park, and see the Three Sisters rock formation. While there, I was excited to see Katoomba had a museum that offered an Aboriginal show. I was fortunate to have attended a show while I was in Australia with People to People and had hoped Bill and I would be able to do the same so he could experience it as well. 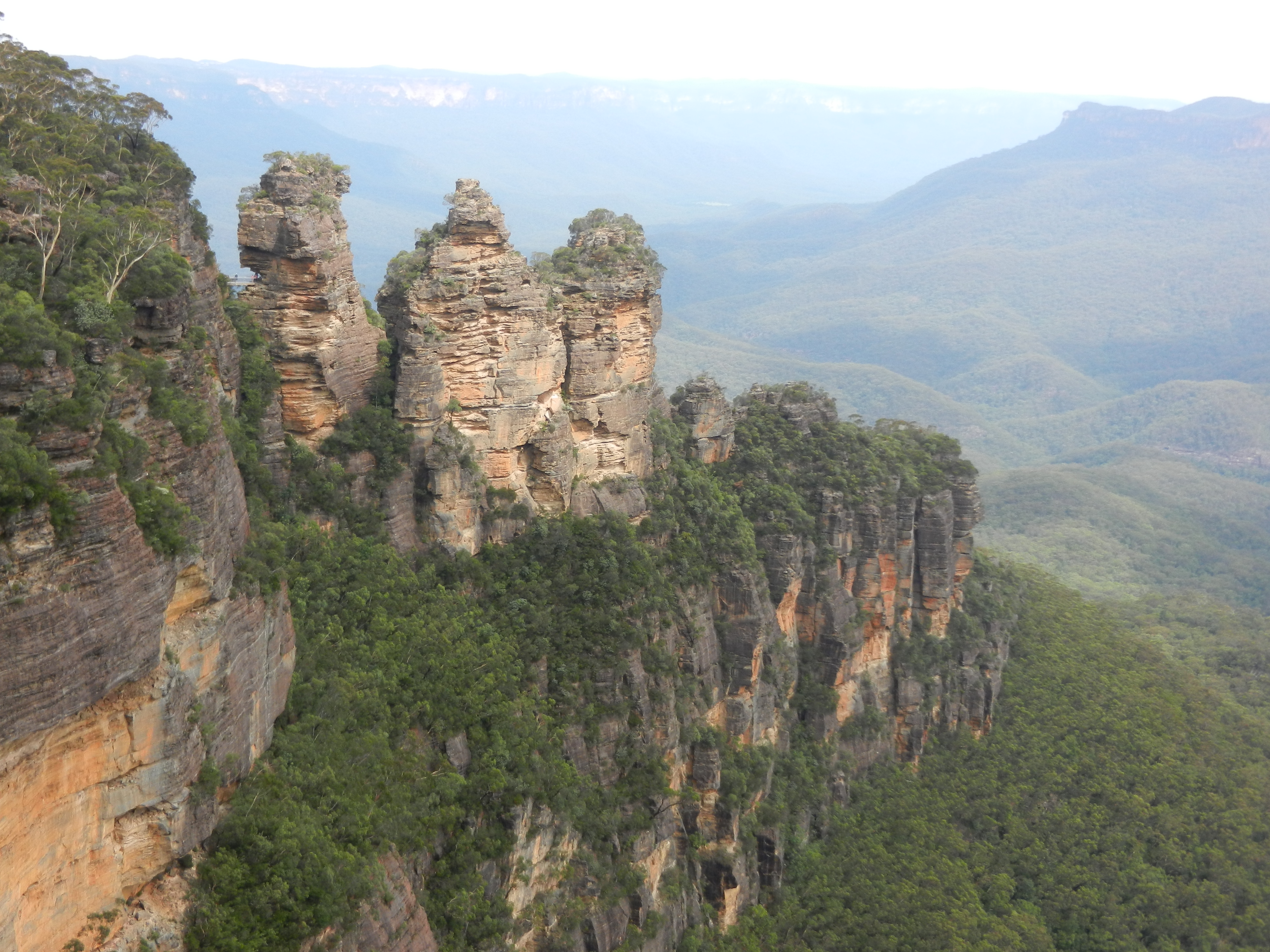 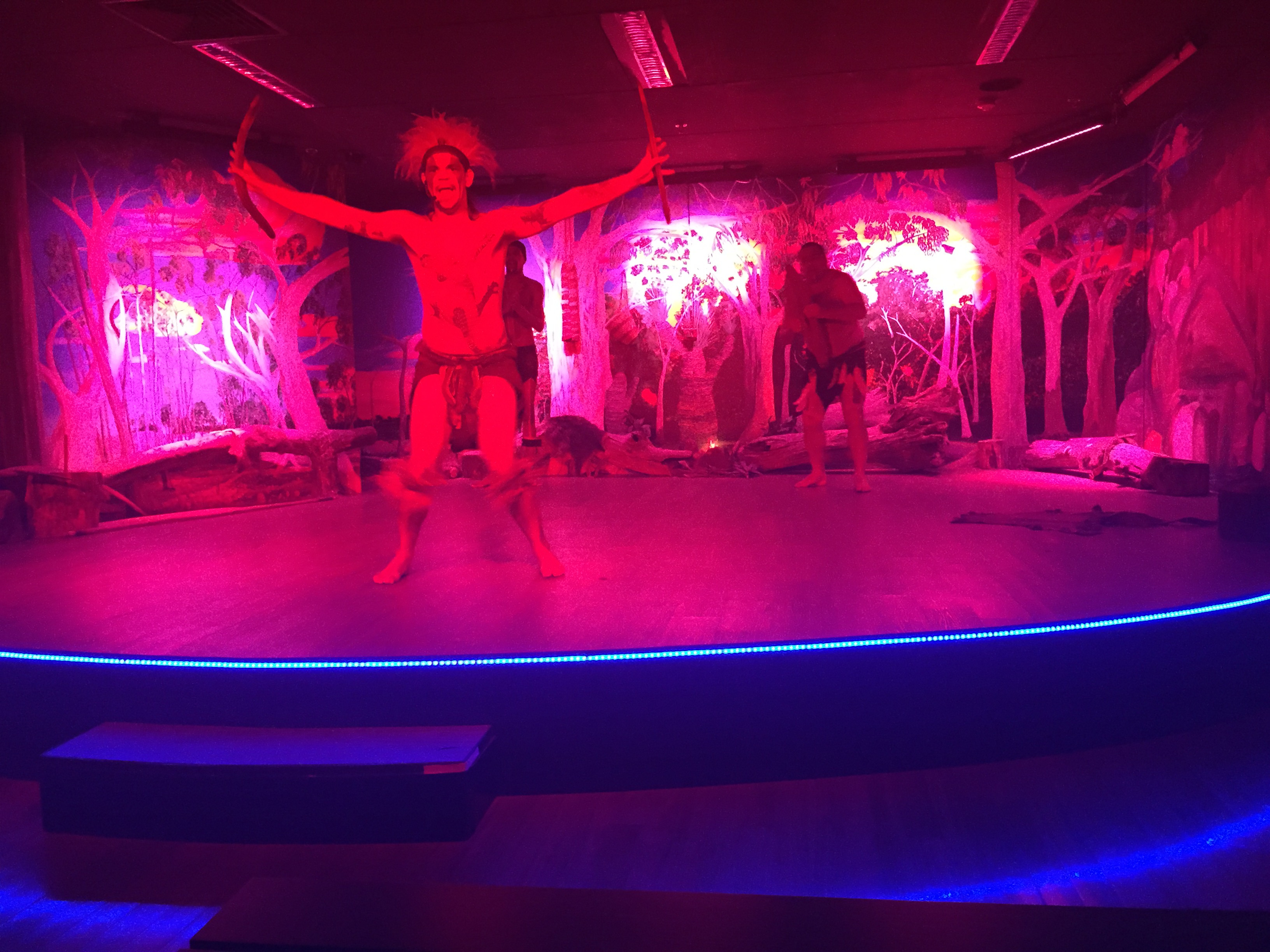 As our time came to a close, we took the train back to Sydney and were then off to the airport for the next leg of our trip – New Zealand! New and unchartered territory for both of us.

How I receive free airfare and lodging